Depends on Who You Ask. And When. 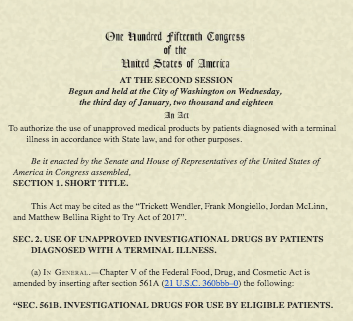 It’s been two months since President Donald J. Trump signed into law the Right to Try Act which allows terminally ill patients access to experimental drugs not yet approved by the FDA. Like many things in America in 2018, opinions on the efficacy of this new law vary along party or ideological lines. Will it give hope and precious life-extending solutions for patients fighting terminal disease? Or is it a money-driven scheme intended to enrich corporations and the super rich? Signed into law on May 24, 2018, is it something that can be implemented effectively? Here are a few quotes that explain the controversy.

Additional commentary or insights welcome.
Send yours to Editor@LitigationConferences.com. 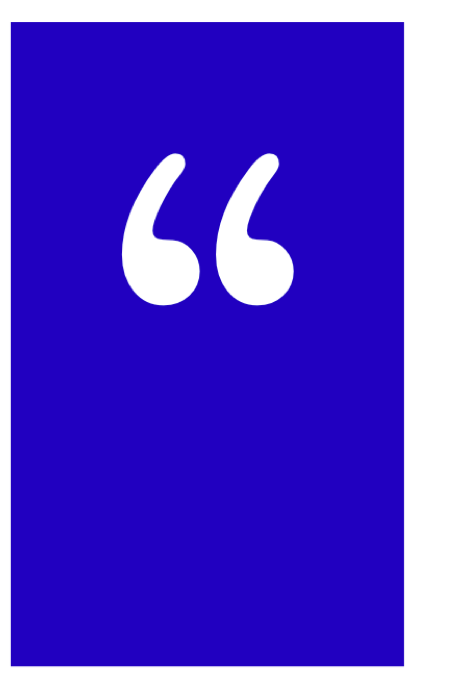 “This new law amends the Federal Food, Drug, and Cosmetic Act to establish a new pathway aimed at increasing access to unapproved, investigational treatments for patients diagnosed with life-threatening diseases or conditions who have exhausted approved treatment options and who are unable to participate in a clinical trial. Our implementation of the Right to Try Act will build on our long-standing efforts to help patients and families who are facing life-threatening diseases or conditions, in a way that seeks to protect their autonomy, their safety, and the safety of others following in their paths.”

“The decisions we reach related to products that can serve as an effective treatment for a terminal illness, or that can arrest a devastating and debilitating condition, are among the most important and carefully considered judgments that we make. We recognize the important balance between making sure patients have the assurances Congress intends, while enabling timely access to promising treatments in these devastating circumstances. And we’ll implement this new law consistent with these longstanding values.”

“Anyone with a smidgen of knowledge about healthcare understood that the right-to-try legislation signed by President Trump on Wednesday was a scam, perpetrated by the Koch brothers and their henchmen.”

“Masquerading as a “compassionate” measure aimed at providing victims of terminal diseases with a last bit of hope that an experimental treatment might save them, it really was aimed at undermining the authority of the Food and Drug Administration to make sure our drugs are safe and effective.”

Read the full article in the Los Angeles Times.

… as opposed to being political grandstanding.  That said, from the perspective of attorneys representing pharmaceutical companies, this bill is about as good as it could be, and – to the extent that it extends preemption to the compassionate use program – it even marginally improves current law.”

“Very little change for most patients …”

“Despite these state gains and the policy’s growing popularity among states, ethical questions remain about the tangible impact of a federal right to try law on Americans with terminal illnesses. Most notably, a growing body of evidence from policy analysts argues that the legislation would unfortunately accomplish very little change for most patients, and it could actually make it harder to get new drugs approved in the future.”

Written for CBS.com by Morten Wendelbo, a lecturer at the Bush School of Government and Public Service and a research fellow at the Scowcroft Institute of International Affairs at Texas A&M University, and Timothy Callaghan, assistant professor at Texas A&M University Health Science Center. Read the complete commentary.

This controversial topic will be on the agenda at the Drug & Device Defense Forum in New York Oct. 15, 2018.