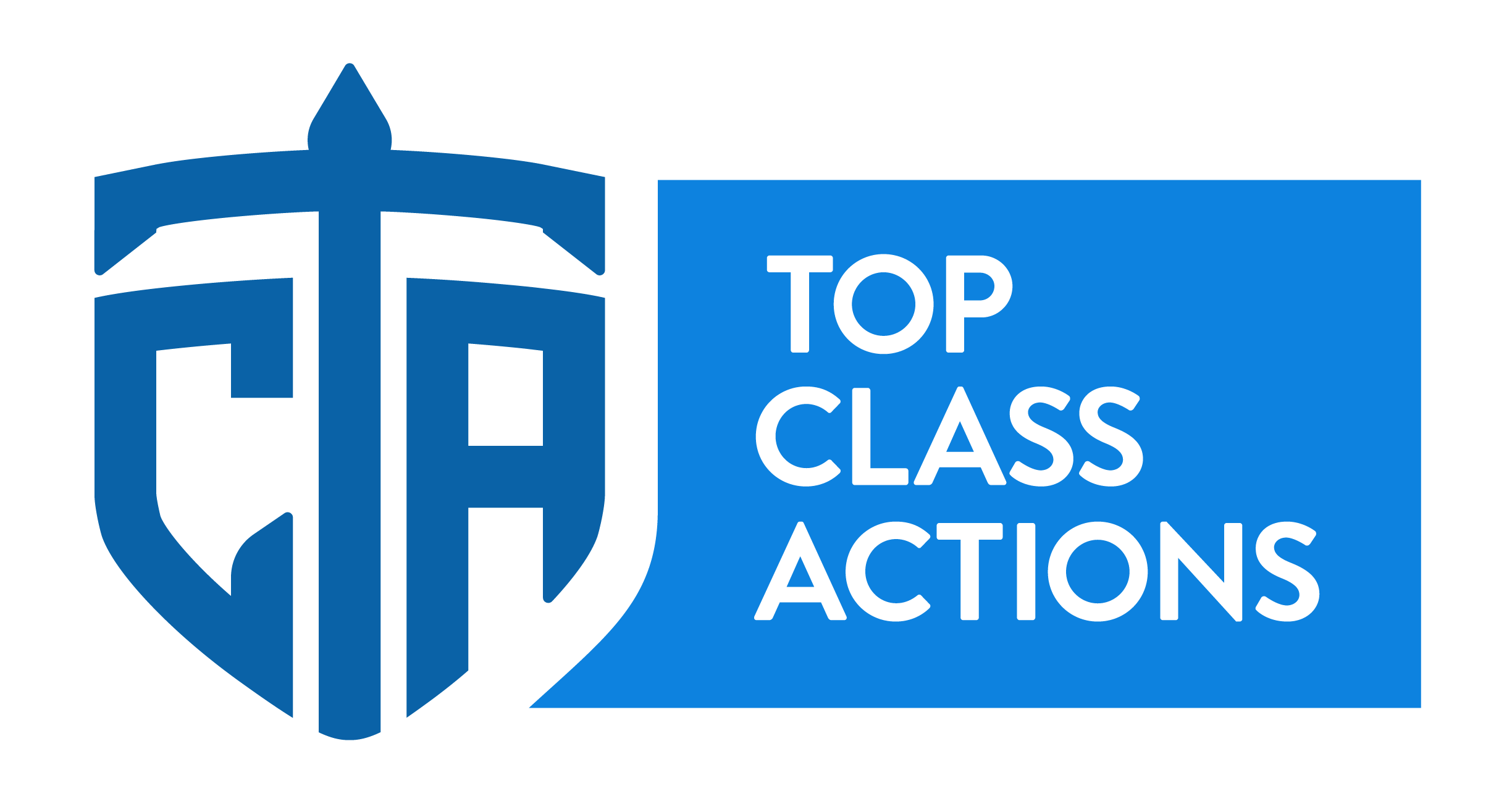 There have been numerous lawsuits filed alleging injuries caused by the shingles vaccine Zostavax. Cases have stated they were not warned of the adverse side effects of the vaccine alleging it caused the diseases it is meant to prevent, among other things.

Here is what the CDC says to consumers: “Your risk of shingles and postherpetic neuralgia (PHN) increases as you get older. CDC recommends that people 60 years old and older get shingles vaccine (Zostavax®) to prevent shingles and PHN. Shingrix (recombinant zoster vaccine) is the preferred vaccine, over Zostavax® (zoster vaccine live), a shingles vaccine in use since 2006. Zostavax may still be used to prevent shingles in healthy adults 60 years and older. For example, you could use Zostavax if a person is allergic to Shingrix, prefers Zostavax, or requests immediate vaccination and Shingrix is unavailable. Zostavax (zoster vaccine live) was licensed by the FDA in 2006. This vaccine reduces the risk of developing shingles by 51% and PHN by 67%. It is given in one dose as a shot, and can be given in a doctor’s office or pharmacy.“

The vaccine is produced by Merck & Co.  Their product information can be found here: https://www.merckvaccines.com/Products/Zostavax

Here is a roundup of the cases filed.

“The plaintiff, Cecilia S., says she was inoculated with the Zostavax vaccine on March 5, 2017, in order to prevent shingles (or herpes zoster). Unfortunately, the day after receiving this vaccine, Cecilia alleges she suffered from a number of problems, including herpes zoster, cellulitis, and postherpetic neuralgia.”

“West Virginia patient has filed a Zostavax lawsuit claiming the shingles vaccine gave her shingles instead of preventing her from getting it.

“Shingles is a rash caused by a virus, and can have lasting effects, according to Science News. Shingles is more common in older people, and recently, Pharmacy Times reported that there has been a push to increase vaccination rates.”

3. Can You File a Shingles Vaccine Lawsuit?

“Some patients have come forward with reports of major complications after treatment with Zostavax, a popular shingles vaccine—and some have even filed a shingles vaccine lawsuit over these Zostavax side effects.”

4. No Warning of Severe Reactions to Shingles Vaccine, Couple Claims

“A couple from Illinois alleges they are suffering from severe reactions to shingles vaccine, complications that pharmaceutical company Merck allegedly failed to warn about.

“The couple filed legal action after discovering other patients had reported similar adverse vaccine reactions soon after getting the Zostavax shot.

“Plaintiffs Victoria and Earl V. filed this Zostavax lawsuit alleging Victoria developed shingles, or herpes zoster, despite having been vaccinated against it.”

“Plaintiff Kim M. is the latest to lodge a lawsuit against Zostavax maker Merck and Company, arguing that the shingles vaccine causes preventable and dangerous Zostavax side effects such as hearing loss. She argues that she might have made a different decision about getting the shot if she had known about the risks.

“The plaintiff alleges that she received the Zostavax vaccine for regular health purposes and prevention of shingles in February 2016 while a resident of California.”

“A couple has filed a lawsuit alleging they suffer from shingles vaccine adverse effects.

“Plaintiffs Kathleen H. and Joseph W. say Kathleen received the Zostavax vaccine in 2017 for the prevention of shingles, medically known as herpes zoster.

“They allege she suffered severe side effects from the inoculation, including a stroke, physical limitations, mental and emotional distress and severe, permanent personal injuries.”

“The Zostavax shingles vaccine emerged on to the market as a new option for people at risk for developing shingles to guard against it. The CDC recommends that individuals aged 60 and older get the shingles vaccine whether or not they remember having had chicken pox previously in their life. According to research studies, more than 99 percent of Americans 40 and beyond have gotten chickenpox even if they don’t remember getting the disease.”

“One of the most recent Zostavax shingles lawsuits was filed by a woman from Tennessee, who alleges Merck failed to disclose the full scope of potential vaccine reactions.”

“This Zostavax lawsuit is joining a growing multidistrict litigation (MDL), which consists of similar claims alleging Merck failed to warn them against the full severity of the potential side effects associated with their shingles vaccine.

“Plaintiff couple Terrance and Brenda O. conjointly filed this Zostavax lawsuit, stating the side effects of the shingles has permanently impacted their marriage and their quality of life. Like numerous other patients in the United States, Terrance says he was prescribed the Zostavax injection to prevent shingles soon after he turned 60.”

“Many consumers have already come forward to allege a connection between the Zostavax shingles vaccine and the development of shingles itself.

“However, more patients are now arguing that the shingles vaccine and eye problems is another troubling connection about which the public is not aware.”